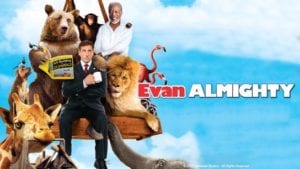 The perspective from Fox News on Evan Almighty seems to be that Hollywood just isn’t getting it when it comes to the “faith based” market. After he read the section:

“In its aftermath, once again the chatter from Hollywood is how, despite another earnest and sincere attempt to make a movie for “those people,” the elusive faith-based audience that came out to see the Passion of The Christ has once again failed to turn out en masse for a movie thought to be tailor-made for them. The problem with such an analysis is that it’s not unlike making a movie featuring blackface and wondering why the African-American audience isn’t interested.”

…actor Tom Hillmann dropped me a note to say:


“My thoughts, Phil, as a professional actor, is in order for this to work, you have to have authentic believers on screen! Don’t you think that’s what drew the church to the theatre for “Facing the Giants” even though the acting was less than professional, the faith-based audience KNEW they were the real deal? How much better would that film have been if they had gone with believers who were professional actors? They could have gotten an ultra-low budget SAG Indie contract, ($100/day or even deferred) and hired people who could help tell the story professionally. The faith-based audience would not have been there for “The Passion of the Christ” if Christ had been played by Jim Carrey instead of Jim Caviezel, whose faith and fruits could be authenticated by his past choices in roles and interviews.”

Hollywood is wondering how to get it right. Is this the answer? What do you think? 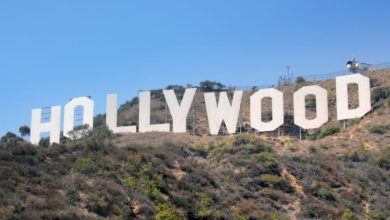 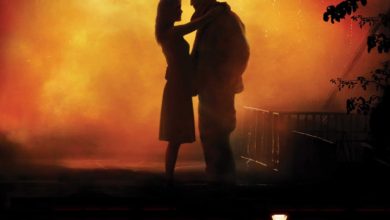 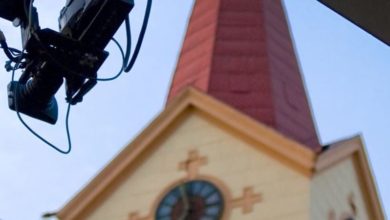 The Worst Reason to See A Christian Movie