A few months ago, I wrote about how direct response expert Mary Hutchinson had a sad experience writing to a few dozen broadcast ministries and asking for information about salvation.  As I reported here, the responses were pretty lame.  Well, now, Mary’s taken the next step.  Here’s what she told me:


Every day, more of our media viewers or listeners are opting to go on church and ministry websites to give, ask for prayer, order products.  I wanted to know how well ministries – in general—are doing in using the web and email to do “one on one” ministry with people seeking a relationship with God.

Once again, I selected a few dozen broadcast ministries, some small, some large, some evangelical,  some Charismatic.  I spent no more than five minutes on each site with the goal of either finding the Bible based answer I sought easily or a place to ask the question directly.

When I did ask the question, I was sure to give my name and address so that if they chose to followup by mail, they could.

Here is what happened:

75% of the ministries had nothing on their landing page about salvation.

In the timeline, I was only able to find a salvation message anywhere on the ministry website 37.5% of the time.

This ranged from a button that took me to a well done video or a written message that was easy to find and well written.  All of the rest  in my test sample, I asked my question, either as a comment or prayer request (depending on the options.)

Within 24 hours, 14% of the ministries had a pastor from the organization try and make direct contact with me via email.  The common element of those in the 14% group were broadcast ministries that were growing out of fast expanding mega-churches.  Clearly, these folks valued the response and were quick to respond.

Sadly, two months later, I have not heard from more than 65% of the ones that I asked the question of…not one word.  Salt in the wound:  30% simply put me on their mailing list.

It was also interesting to note that a few of the ministries that are of an older generation responded with well written books on the subject.

Here is the bottom line:  We as a Church who uses television and web as ministry need to understand that a one way communication is often used by the Holy Spirit to quicken someone toward a relationship with God.

But they need the next step too!  They need to know what to do with their new found faith and there is no one they trust more than the minister that was just touching their heart through television.

I am well aware of the shear volume of letters, emails, and prayer requests that are generated by a media ministry.  But each one of those represents a soul, a real person with real hurts, needs and desires.  If we ignore their efforts to reach out to us, sadly, they will stop doing it.

(Note: If you would like to know if your ministry was included in either test, and how your organization responded, email me at mary@getinspireddirect.com.  I will not make public the names of any organization that did badly, only privately to help correct any issues.) 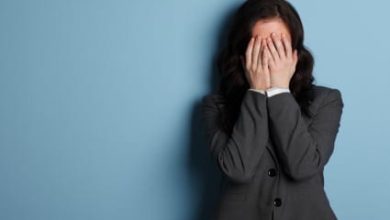 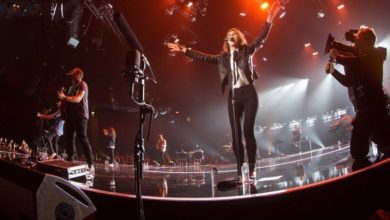