I don’t know about you, but my dreams have always been explicit, epic, and completely wacky. Just last night I dreamed about a Zombie invasion, where I was forced to go on a difficult journey through Zombie territory to find my father. So with dreams like that, early in my twenties I decided to keep a dream diary. It has some doozies, and I thought these dreams would make good stories. But as you may have discovered with your own dreams, creating books, films, or other stories from dreams is difficult.

There are many theories about dreaming, but two conflicting ideas stand out for me. The first is that dreams come from our mind working out it’s frustrations and problems from the day. Pent up desires, frustrated goals, unreleased emotions all come together and get connected to create a mishmash of dreams, and sometimes nightmares. The second major theory is that dreams are simply the random firing of our brain cells as we sleep. They aren’t coherent sequences, just sparks going off as our neurons fire in the night.

But back to stories. Certainly the Bible supports that great visions can come from dreams, and many key Biblical stories come from dreams. But when it comes to writing novels, producing movies, or other art forms, dreams are difficult to use, largely because of a concept from writer Neil Gaiman: “Dream logic isn’t story logic.”

In other words, dreams may be partial stories, but for the most part, they make little sense. Last night in the middle of Zombies attacking my house, I suddenly was transported to find my father deep in Zombie territory. Although Zombies were everywhere, he was calmly sitting on a short brick wall, with his suitcase in hand. When I called out to him, the Zombies were gone and I was on a family vacation.

The bottom line? Stay alert for dreaming moments. Searching for my father during a Zombie invasion was a great story moment, but the rest of my dream made little sense. I don’t keep my dream diary anymore, but I do keep a pad and pen next to my bed for epic moments, because if I wait very long, I’ll forget it.

Dream logic isn’t story logic. How about you? Have you found dreams to be a helpful source of stories? 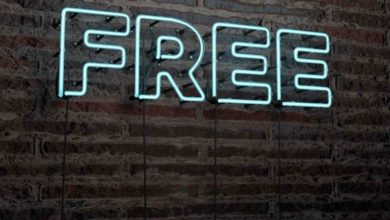 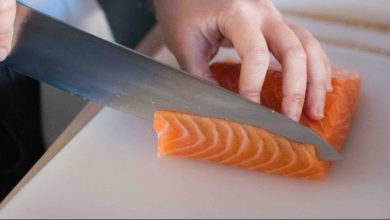