Last week I was in a meeting with Michael Solomon, former Chairman of Lorimar Telepictures (the largest TV production and distribution company in the world at the time), and then President of Warner Brothers International Television.  Now he’s the founder and CEO of the online Christian network Truli.  We were meeting at his house with a friend discussing an idea for a new TV program. At one point, the friend had a concern about a previous production relationship and wondered if it was worth going around them and using another company. With Michael’s long experience in the media business, I was fascinated with his answer:

“Don’t do end runs. If you go around people – for whatever reason – sooner or later it will catch up with you.”

In the case of our discussion, the producer wasn’t interested in lying. He just didn’t want to disappoint the previous producer. Likewise, in most cases, we don’t outright lie, but we often either withhold the truth, or s-t-r-e-t-c-h the truth to avoid confronting someone with news they probably won’t like.

The lesson:  When you deal with people – both personally and in business – learn to be honest, even when it’s a message they don’t want to hear.  Along that line, Michael ended the meeting with a line I’ll never forget:

“Honesty may hurt someone for awhile, but a lie will hurt people forever.”

Does your experience confirm or deny this? 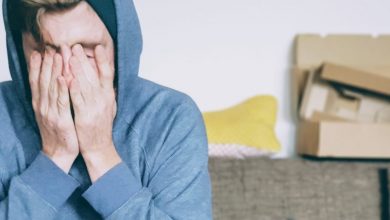 Does Your Communication or Media Team Need a Break? 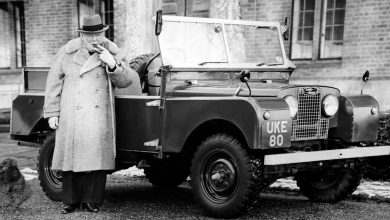 In the Morning – Turn Off the TV and Open Your Mind