From the Wall Street Journal:  On Social Media and Memory – Older people who don’t use Facebook might want to reconsider.  Preliminary research presented at an academic conference suggests that using the social networking service can help keep seniors sharp. The research involved three groups of 14 Americans over 65, all non-Facebook users or novices. After training, one group was sent off to use Facebook and another was instructed to use an online diary site. The third group was told it was wait-listed for Facebook training but meanwhile needn’t do anything.  Eight weeks later, members of the Facebook group had improved their performance on tests of working memory by 25%. The other groups showed no improvement. One researcher speculated that the gains for Facebook users might be due to the site’s complex interface.

From:  “Facebook for Seniors: A Pilot Study of the Effects of Online Social Networking on Cognitive Function in Healthy Older Adults,” Janelle Wohltmann and Elizabeth Glisky, presented at the annual meeting of the International Neuropsychological Society (February). 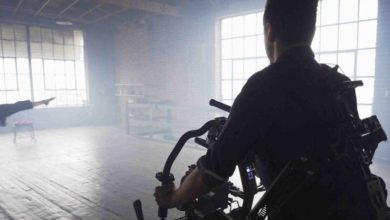