One of the great things about reading the Bible is that you can read a passage over and over again, and each time you find new meaning.  In preparation for Christmas this year, that happened to me when I read Luke 2:15-19:  “When the angels had left them and gone into heaven, the shepherds said to one another, ‘Let’s go to Bethlehem and see this thing that has happened, which the Lord has told us about.’  So they hurried off and found Mary and Joseph, and the baby, who was lying in a manger.  When they had seen Him, they spread the word concerning what had been told them about this child, and all who heard it were amazed at what the shepherds said to them.”

Reading that passage, it hit me that it was quite remarkable that the shepherds were men of action.  How many people do you know that even after an angelic visitation would need to discuss or think about it first?  If it’s a church – they’d form a committee, or a business – a task force.

But these guys weren’t interested in discussions.  They  IMMEDIATELY went to Bethlehem to investigate.  As the passage says, they “hurried off.”  Then, once they saw it confirmed, they spread the word, and did it in such a way that “all who heard it were amazed.”

Are you like those shepherds?  Or are you still thinking about it, wondering about it, or studying the situation?

In other words, in whatever situation you’re in, are you making things happen, or wondering what happened? 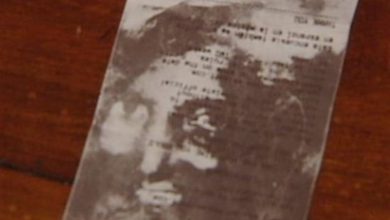 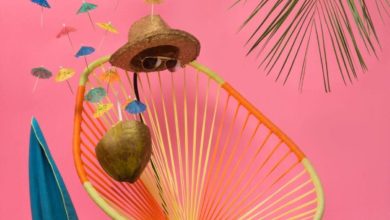 Do You Know The Invisible People in Your Life? 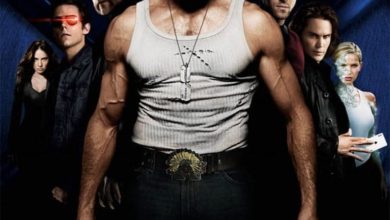