Everyone’s creative, but not many are willing to risk it all on their creativity. But when you reach that point, everything in your life begins to change. Suddenly you’re willing to make that scary pitch for the dream project, present your ideas to the client, and push your team to new levels. I’m reminded of the handwritten note General Dwight Eisenhower wrote before the famous 1944 D-Day invasion saying that if the assault fails, the “blame or fault is mine alone.” 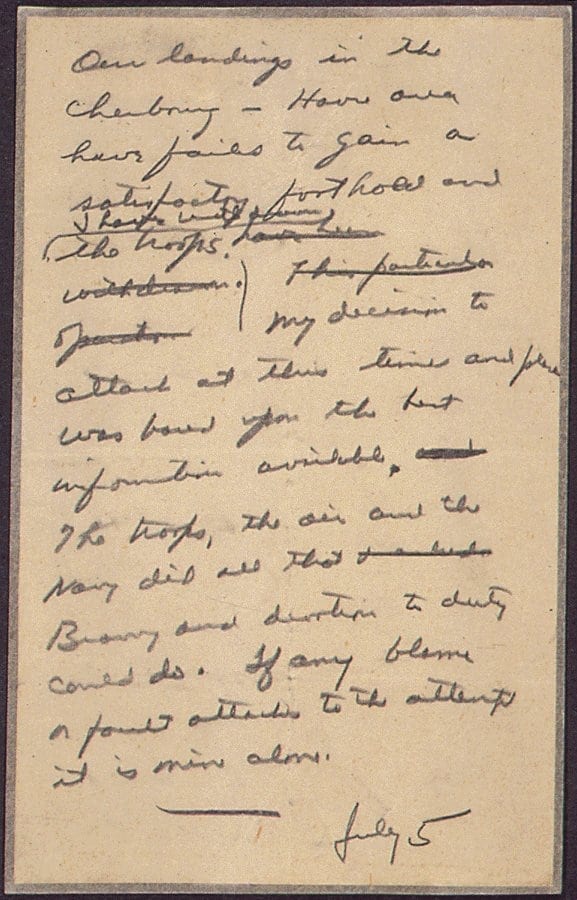 He had the courage to write that letter because he had designed the plan well, prepared, rehearsed the landing with his leaders, and knew it was the right step.

The question isn’t whether or not you’re creative. The question is – are you confident enough in your creativity to take the acclaim or take the blame?

When you are, that’s when people start listening, and you become a creative leader. 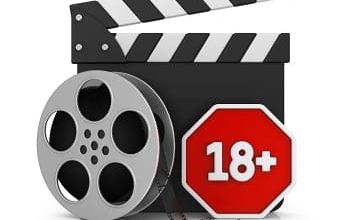