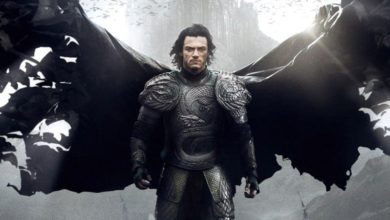 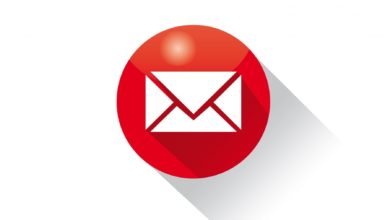 What You Should Learn From Sony Pictures Computer Hacking Scandal 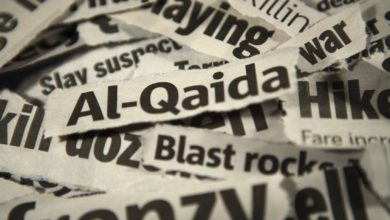 Terrorism, the Media, and the Online Battle for Hearts and Minds