It doesn’t take much channel surfing – especially in the morning – to see that outside the normal full time religious television channels, some TV evangelists seem to be ganged up in blocks. Further, a closer examination seems to reveal that those “ministries” (which some would call “fringe”) who spend the whole program talking about and asking for money seem to be all gathered around the early morning block on The WORD Network or BET.

So here’s the guys who are most aggressive about asking for major financial donations (my favorite is the “$1,000 seed”) who seem to be aimed directly at inner city viewers. Does that mean these hard core prosperity ministries are targeting lower income, minority viewers?

I’m not talking about all media ministries that broadcast on BET. That particular network has been very welcoming for religious programmers, and some of my clients are there for good reasons. My beef is with the $1,000 vow guys. The TV evangelists who claim they have a “financial anointing” and all they talk about is how you need to send your money to them.

Here’s the issue for me: Yes – we live in a free country, and programmers – no matter how offensive – are free to broadcast in whatever available time-slot is successful for them. (Outside family hour issues of course.) If low income minorities, or anyone else for that matter want to send these guys money, then go ahead, no one’s putting a gun to their head.

I’m for as little regulation as possible when it comes to media. But these are supposedly Christian ministries. We have a hard enough time in the culture trying to keep Christians from looking like con-artists and crooks. So could we have a little help here? Because this money thing is coming to a head. If media ministries can’t restrain themselves, the government is going to do it for you. Just ask Senator Grassley.

And these “financial miracle” guys will have shot the starting gun. 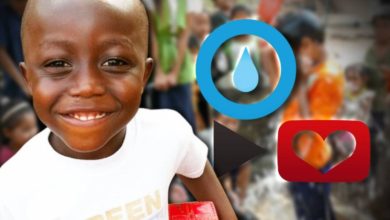 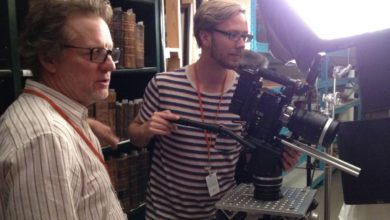 Why 2015 Will Be The Year of Online Video