At the absolute top, the smallest details matter.  In the 100 yard dash, perhaps the mistake was a momentary look back, a quick stumble, or some other tiny distraction. But when you’re competing with the best, the smallest error can be deadly.

In the same way, when you’re moving up the ladder in your profession or career, this is something you should never forget. It simply doesn’t take much to lose out on a promotion, pitch, or project. Pay attention to details. Because what seems small to you, might result in losing the race. 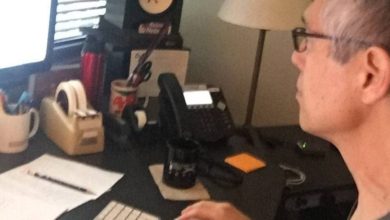 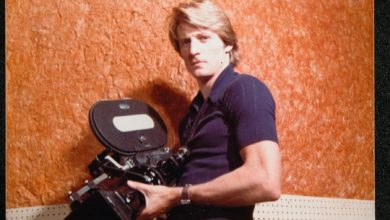