I know a guy in the Midwest who is offended by everything. Whatever someone does for him he’s upset that it wasn’t something better. He’s out of a job right now, and wears it on his sleeve. Talks about it obsessively, and is upset everyone else has a job. You naturally want to help people in need, but some people just won’t stop complaining – no matter what you do.  We get a group together to go out to eat, and he rips us because he doesn’t have any money. We invite him to a movie and he’s mad because he’s not “rich.” All he talks about is how life isn’t fair. But the truth is, he’s made a lot of poor decisions that have landed him in this exact spot.  Plus, the jerky attitude doesn’t help.

You may know someone like that in your office or family. You hate being around him because he simply makes life miserable for everyone. I’m not a psychologist, but I can tell you this – he’s not mad at you, he’s mad at himself.  Every time he sees you, he’s looking into a mirror and seeing his own shortcomings. So stop apologizing just to be nice. Be honest. Don’t be critical, but don’t be a doormat either. That just enables more bad behavior. Instead, here’s some things he or she should re-focus on:

First of all, “poor” is a state of mind as much as a financial condition.  Broadcasting that you’re out of a job, and being mad at others who have one doesn’t fix it – it just drives away the very people who could help.

Second – be gracious.  Always be gracious.  It’s not everyone else’s fault that you’re struggling. Plus, lighten up and you’ll be amazed at the number of people who’ll want to help.

Last – change your attitude.  Placing the blame everywhere else won’t solve the problem. It doesn’t matter whether it’s your fault or not – you’re the only one who can make change happen. Own it. Man up. Once people see that attitude change, they’ll be lining up to help….

Lastly, if you know a chronic complainer that won’t stop, then stop paying them attention. After being stung by a vicious attack by a member of Parliament, Winston Churchill was asked why he didn’t respond. He replied: “If I respected him, I would care about his opinion, but I don’t, so I won’t.

Even when it’s a family member, there comes a time when responding only enables their bad behavior. Know when to ignore it and move on. Do you have a chronic complainer in your life? 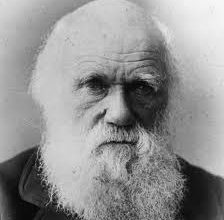 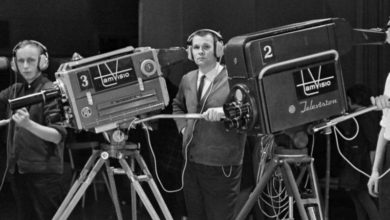 Creatives: Don’t Be Distracted By Your Tools 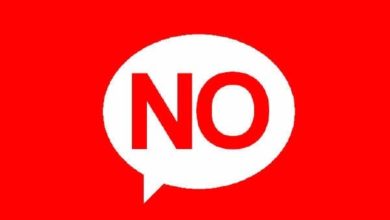 Start Identifying the “No” People in Your Life