David Galernter, writing in The Weekly Standard about the new Darwin biography by Tim Berra, puts forth a compelling case about the cultural presence that is Charles Darwin.  I interviewed David a few years ago at Yale for a documentary on the life of William Tyndale, who translated the Bible into English. At the end of the article he writes something that I think on this anniversary is worth thinking about:


“David Berlinski, one of the most impressive Darwin dissenters, quotes (in a Commentary essay) a smugly childish pronouncement by the journal Nature: “With all deference to the sensibilities of religious people, the idea that man was created in the image of God can surely be put aside.” But what makes these ignoramuses so sure they know what the Bible means by “create”? How do they know that “evolution by natural selection” is not exactly what the Bible does mean? And how do they know that man is not “in the image of God”? Yes, we all know about the Bible’s famous seven days, but has Nature never heard of a parable? It’s not such a difficult concept. Does Nature fault the Bible for not starting with an account of Darwinian evolution? –right after the verses dealing with the Big Bang and astrophysics, which in turn follow the verses that brush everyone up on the necessary algebra, geometry, and calculus?

“The Torah speaks in the language of man,” say the rabbis, and when the Bible emerged, men did not speak Darwin’s language. But they did care about right and wrong, good and evil, justice and mercy, sanctity and man and God, and these (not biology or astrophysics) are the Bible’s topics. Charles Darwin was a great thinker who taught us not only about science, but about religion–specifically, about what religion does not teach, and (for that matter) does not care about. He was buried in Westminster Abbey, at England’s Christian heart. Darwin rejected the church, but the church didn’t reject him.” 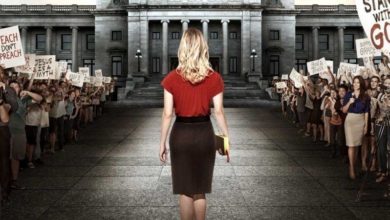 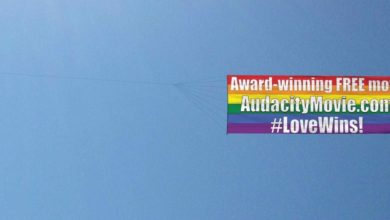