In your opinion, what are people wrestling with today?  What are the issues people are struggling with?  The media would have us think it’s all about the election or the financial crisis.  But I have some doubts.  I think there are more eternal challenges – identity, purpose, meaning.  Some issue transcend economic or political problems.  What do you think?  Let’s create a list. 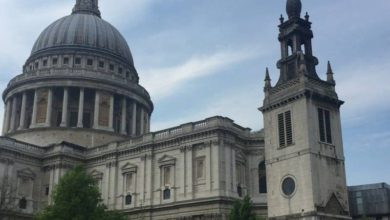 The Twilight of British Christianity Continues?