Perhaps all the media ministries complaining about the “cultural elite” should hold on a second. According to researchers at Oxford University, what we’ve guessed is true – just because you have money, doesn’t mean you have class or taste. As the Wall Street Journal reports:

There is no such thing as a “cultural elite.” That is the conclusion of researchers at Oxford University, who analyzed leisure and income data from seven countries to test whether people in wealthy families exhibit a stronger fondness for high culture, while those from more ordinary backgrounds prefer mass culture. They found that social class had little impact on an individual’s tastes. In fact, a “substantial minority” of members of the most privileged social groups either only like popular culture or aren’t very oriented toward culture at all, U.K. newspaper the Independent reports.

The researchers did say that social “status” — generally a person’s professional affiliation, as opposed to family origin — played a role in cultural habits. In practical terms, this means opera houses and art galleries are likely to be filled with individuals who, whatever their upbringing, have achieved a certain professional standing. 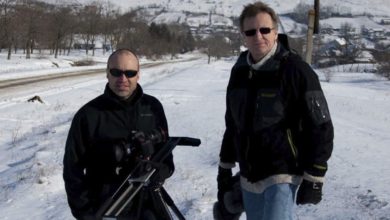 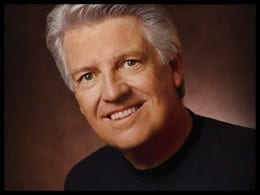 Go Ahead – Just Make a Decision! 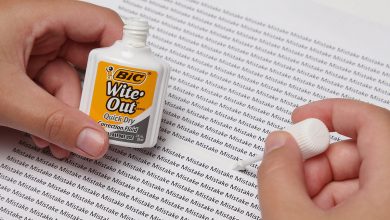 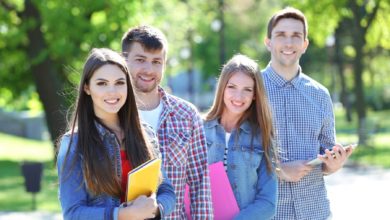