I went deep sea fishing in Key West while speaking at a Christian Vision global conference at Duck Key. A  few of us went out on a fishing boat early in the morning. While you’re out there waiting on the fish to bite, you have a lot of time to think, so naturally, I started thinking about creativity, influence, and producing media programming that impacts audiences. Here’s 3 thoughts that came to me while I was waiting for that awesome fish in the photo:

1. It’s not how you want to fish, it’s how the fish want to bite.  You can have the best boat at the marina and the finest rod and reel in the world, but if you’re not where the fish are, it doesn’t matter. When it comes to creating media programming, it’s not about you, it’s about the audience. If you don’t get on their wavelength, your hook will come up empty every time. Too many producers create a movie or TV series and expect the fish to come to them. Forget it. The fish will only show up for what they’re interested in. Figure that out, and your chances of success shoot way up.

2. Get the best crew.   This morning we had a first rate captain and first mate. While the captain piloted the boat to the best location in the ocean, his #2 man was getting the rods ready, preparing the bait, and setting the stage for great fishing. Likewise, when you’re creating media, it’s not about equipment, it’s about people. Too many organizations today obsess over great equipment and then hire incompetent or inexperienced people to use that equipment. Start with the best people first. I’d much rather have a great crew and poor equipment than great equipment and a poor crew. Even with the best gear, without the knowledge of the guys on the boat today, I’d still be out there without catching a thing.

3. Know when it’s time to move on.   Our first location and last location were great fishing. #2 and #3 locations were dry holes. But we didn’t linger where the fish weren’t biting. A great captain knows when it’s time to find another fishing spot. Likewise, too many media leaders refuse to recognize and give up on bad ideas. If nobody likes the idea you’re pitching, or there’s no funding or interest from anyone, maybe it’s time to move to your next idea. Ideas are a lot like fish. When they’re bad, they stink – and the only remedy is a new idea. I know producers who are still out there pitching shows or movies that no one is interested in. But they just can’t move on.

Remember this – nothing is worse than a good idea – if it’s the only one you’ve got.  Always be ready to pitch something new. Learn to read the warning signs that tell you it’s time to move on.

I’m going snorkeling tomorrow. Can’t wait to see what ideas hit me on the reef… 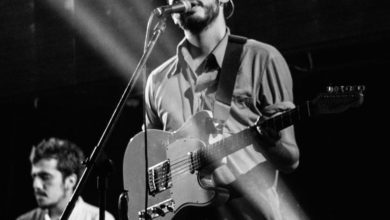 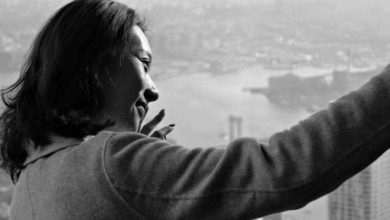 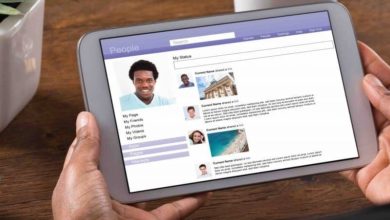