As 2008 comes closer, I want to throw out a few statements that I’d like you to be thinking about. I want to write about each of them more fully in the near future, but let me toss out a few controversial topics and see if you agree that each one is something we need to confront:


1. The Prosperity Gospel is done.
Whatever you think from a theological point of view, it’s time to put the prosperity gospel to bed. I doubt if a single doctrine has caused so much confusion or created so many stumbling blocks for evangelism to the culture. There is no Biblical injunction about being rich or poor, if your motives are right and your priorities are straight. Get over it. Just follow Christ. Is there anything wrong with being rich? Not if your head and heart are in the right place. Is there any shame in being poor? Absolutely not. Some of the greatest men and women of God were poor and it had no impact on their right relationship with God. So rich or poor, we can all serve God wherever we are on the financial spectrum. The problem here is that teaching the prosperity gospel is a good fundraising technique. Tie it into planting a financial seed and you get a much better response. So as long as some churches and ministries are focused more on fundraising than mission, I’m afraid it will continue to hang around.
And the truth is – I’m not interested in arguing whether there is merit to the teaching. I just think it’s become such a stumbling block to the culture – particularly with those who have abused it – that it’s time to drop it and focus on what’s really important in our faith.

2. The luxury life of TV evangelists is over.
Talk about stumbling blocks to the culture. There is more criticism leveled at luxury cars, mansions, jets, and other accoutrements of TV evangelist’s rich living than anything else. The interesting thing I’m finding is that 90% of the unrelenting desire to be rich comes from the first generation of media ministers. When it comes to today’s younger pastors and ministry leaders, I find that most live very modestly. Could it be that first generation leaders grew up poor and were determined to show the world they were successful? Many of them also lived in a society that encouraged pastors to be poorly paid. And could it be the second generation leaders grew up in a better lifestyle, and it doesn’t matter so much to them?
Whatever it is, I think we’ll see less and less excessive luxury among serious Christian leaders in the future.

3. Fundraising is undergoing a dramatic change.
This is true both with secular non-profits and religious organizations. Maybe this is part of the thinking of #2 above, but for the last generation, when people gave they wanted to be noticed. That’s why your local medical center, library, or university dorm is named after somebody. Ministries found it out by having to give donors a “gift.” Why do you think “seed faith” was invented? Having people realize they could get blessed with a miracle made it more easy to give.
But now we have a generation that gives because it’s the right thing to do. We have yet to get a final tally, but early on, I’m finding that many givers today don’t need to have their name engraved on a brick, or get a trinket in return. Hopefully, that means “Jesus Junk” will decline.
The challenge is to find the right route to motivating people to support worthy causes. I’m not against fundraising at all, and the truth is, I’m frustrated that more Christians don’t do a better and more consistent job of giving. But the fundraising landscape is changing for sure, and it will be interesting to find the answers.

4. We’re seeing a dramatic shift from first a generation leadership style (confrontation) to a second generation leadership style (engagement).
Think about the first generation of Christian media leaders – D. James Kennedy, Jerry Falwell, Donald Wildmon, and others. By and large these were good men who were confronted with the incredible changes happening in the sixties. Their first reaction? Confrontation. It was a logical choice given the timing and background of their ministries. The changes they saw early in their ministries was a shock, and they reacted in logically expected ways.
But today, a new generation has grown up living with the changes that started decades ago. They’ve grown up in an environment of more violent and sexually explicit entertainment, hostility toward religious faith, crumbling morality, disintegrating families, and more, and they’ve had more experience navigating that strange world. As a result, when a movie like “The Da Vinci Code” was released, the first generation leaders were more prone to criticize or boycott, and the second generation leaders were more prone to use it as a platform for sharing their faith.

I’ll be writing in more detail on each of these, but start thinking now about your response, and let’s see where the conversation goes…..

Want More Influence in Your Office? Here’s the Secrets: 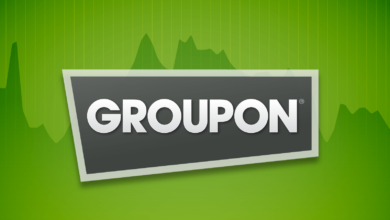 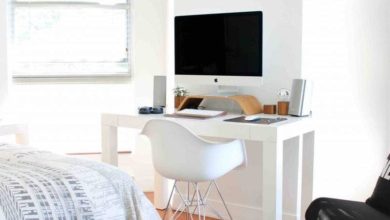 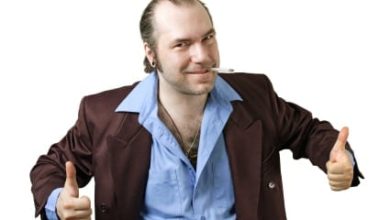 The Damage Caused by Entrenched Incompetence