In the East, the classic debate of who’s god is the greatest continues unabated. Just this month in the Iraqi city of Mosul, Christianity has been wiped off the map. In a shocking move that has received little push-back from major world powers, ISIS has successfully forced Christians out of the city at gunpoint. But while the “which god is real” debate rages internationally, Christianity seems stumped at how to best respond to it’s disappearing influence in the Western world. Here’s a thought:

I believe one of the most significant reasons that Christianity is losing influence in today’s Western culture is that it’s facing a challenge it’s never encountered before. For thousands of years, Christianity has been doing battle with other gods. It’s Christianity versus Buddha, Mohammed, animal spirits, atheism, the New Age – whatever. For most of history, the vast majority of people around the world believed in the transcendent – something bigger than themselves.

But today, Christianity is fighting an even bigger opponent. An opponent that it’s followers really don’t understand. That opponent is the god of ME. For the first time in history, radical individualism has become the god of our culture. Personal freedom, choice, “finding myself” – all now take precedent over responsibility, sacrifice, or humility.

When we’ve become god, how can the God of Abraham, Isaac, and Jacob compete with that?  And what do you think is the best strategy for changing that obsession? 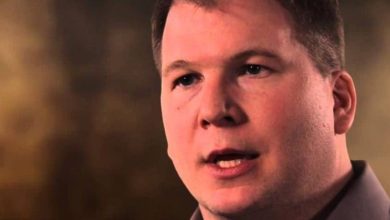 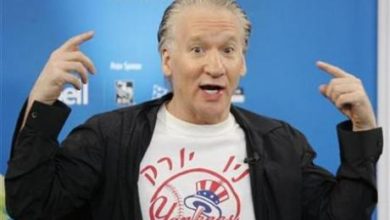 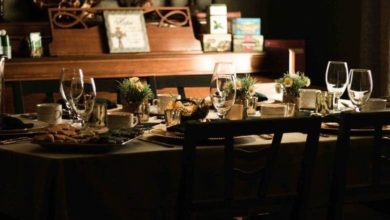 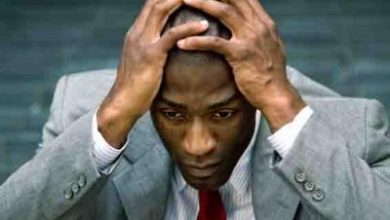 Why Are You Struggling? Maybe It’s Not About You…