A new study has been released by the Sky Report Newsletter, called: MediaCensus Real Numbers: In Search of Godliness.  It’s an interesting look at 4 of the top religious TV networks by DMA penetration.  It indicates that because of the exploding number of competiting networks out there, most Christian networks are reaching nearly as many as they thought.  I’d love to know your thoughts. Here’s what they report:

“Independent networks charge across the media landscape with all the panache of the Julliard marching band wading into an NFL football scrum.  In short, they’re outnumbered, outweighed and they’ve got to move quickly lest they get smushed.

That said, you might think that, in a nation where 80% to 90% of the citizens (depending on which polls you choose) profess a belief in God, the independent Christian channels (of which there are many) would do relatively well.

Using our MediaCensus tools, we decided to take a look.  We picked four of the top religious nets:  EWTN, The Inspiration Network, Daystar and THE WORD NETWORK.  The biggest of these (EWTN) has a potential reach of nearly 60M households via cable and telco TV operators.  The smallest (The Inspiration Network) has a potential terrestrial reach of approximately 35.5M households.  (DBS operators are not counted in this exercise because of their global reach.)

For each DMA, we awarded one “Godly” point for each network with a potential reach of more than half of the DMA’s households.  Thus the most “Godly” of all USA DMAs would receive four points; the least, zero.

We hate to tell you this, but “0” wins the day for these four Christian nets.  Today, 137, or nearly two-thirds, of all US DMAs score a 0 on our Godly index.   At the other end of the spectrum, five DMAs get a perfect 4 as the most Godly in this measurement.  Those perfect 4s go to the Boston (Manchester), Cleveland-Akron (Canton), Dayton, San Antonio and Wichita- Hutchinson DMAs.”

That was the report.  What do you think? 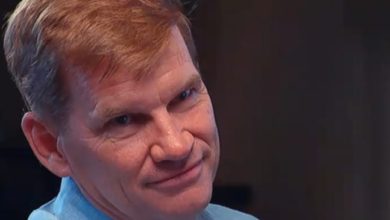 Email Regrets: What You Have in Common with Hillary Clinton 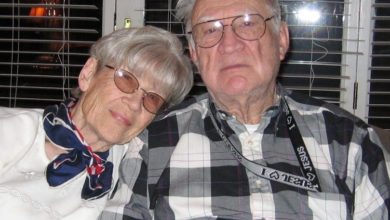 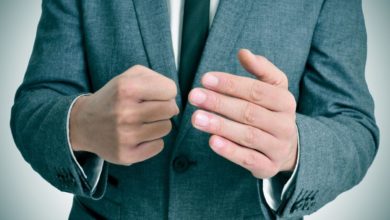