2.     The stories are not well developed (Because that’s not the point of the films).

3.     The characters are usually shallow and poorly crafted.  (Again, not the point of the films).

4.     The acting is pretty terrible – usually way over done.

Hey – I didn’t say it, but it IS worth thinking about….

When you don’t create a well crafted, compelling film FIRST, then no matter how important the message, your response will always be forced, and it’s real potential will never be realized. 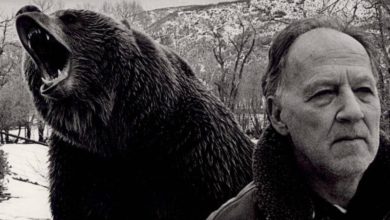 Porn’s Impact on the Media Business