Remember the miners trapped underground in Chile years ago? A major movie has been produced on the men, and as I was keeping up with the unfolding story, here’s a list of things I learned that could apply to all our lives:

1.  Teamwork Matters:  Once they realized their situation, the 33 miners cooperated and worked together as a team.  They motivated and encouraged each other and as a result, they kept their spirits high.

2.  Work Matters:  One of the big reasons they made it was that they didn’t sit around moping and getting depressed.  They started getting organized, doing tasks, clearing space, and creating jobs.  Work keeps your mind active and creative, and pushes thoughts of failure aside.

3.  Innovation matters:  Three rescue holes were drilled, but who got there first?  A scrappy little company from the United States who offered to try their new drill bit.

4.  Sacrifice Matters:  The biggest fight the miners had was to decide who went first.  They actually fought to be the last person up the shaft.  They fought to be last – what a concept.

5.  Leadership Matters:  Who has the title isn’t necessarily the person who steps up when it really matters.  But in this case the foreman took a strong leadership role and didn’t shy away from making tough decisions.

6.  Motivation Matters:  The families showed up in force, and once the initial hole was drilled, they sent letters, videos, and personal items down to their loved ones.  They knew that encouragement is critical in desperate situations.

7.  Asking for Help Matters:  When the BP oil spill happened, our leadership rejected help from countries that we later realized could have made a huge difference.  On the other hand, Chile’s president wasn’t afraid to ask for help.  America, Canada, and other countries responded quickly with the kind of expertise that resulted in great success.

8.  Finally, our spirit matters:  One of the first things they asked for was “The Jesus Film.”  The movie on the life of Jesus Christ, translated into more than 1,000 languages was requested by the men.  They realized that feeding their spirit was incredibly important, and may have been one of the decisive factors in the ultimate success of the rescue.

Photo by Jeremy Bishop on Unsplash

In the Morning – Turn Off the TV and Open Your Mind 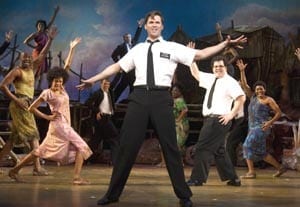 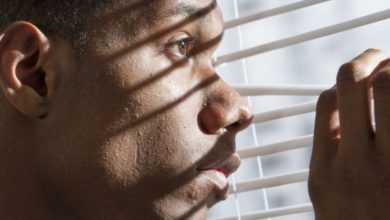