Finding your dream job is always challenging, but even when it’s really tough, a volatile economy can actually be the best time to change careers. When researching my book, “One Big Thing: Discovering What You Were Born to Do,”  I discovered that finding your purpose – what you were born to do with your life – is the single most important key to finding the career you’ve always dreamed about.  In today’s distracted and cluttered culture, it’s far too easy to become average at many things. But to cut through and get noticed today, start thinking about the “niche.” In other words – Where can I excel?  Where can I potentially be the best in the world?

In the 50’s and 60’s there were only a handful of major, national magazines like Life and Look. But today, there are literally thousands of niche magazines catering to ever smaller, more specialized audiences. There are so many niches in the music industry that the producers of the Grammy Awards were harshly criticized recently when they cut the number of categories by more than thirty.

Today, corporations and their marketing teams understand that the key to connecting with customers is to be the best in the world at a very small niche. Even most giants of American business like Apple, Starbucks, and Walt Disney Studios, began serving a very small, focused market.  So what does niche marketing have to do with changing careers? Everything. Accurate statistics are hard to come by, but many believe the average person will move from seven to thirteen different companies during their working life. Today, it’s rare that someone actually retires from the same career they began. To a certain extent, those statistics reflect the reality of changing technology and it’s impact on the marketplace.

It’s not changing careers that’s the problem today. It’s being simply mediocre at so many things.

Re-discover that focus. Uncover your one big thing. Only then will you be able to change careers with confidence. 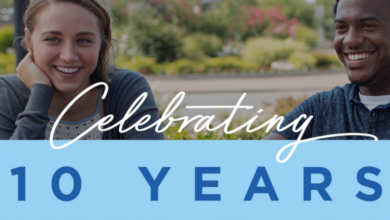 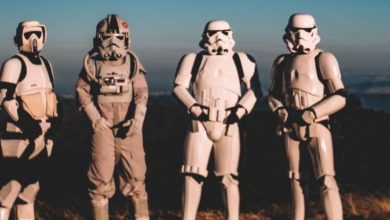