After a week at the Cannes Advertising Festival in France, the word that came up continuously was “change.” The media world is changing, the those who survive will be the ones who are proactive and help make the change happen. Certainly, traditional media will be around for a long time – possibly forever – but the bigger picture of the entire media space will be dramatically changed.

The biggest question is how to monetize digital media. In other words, how do we get people to pay for it? Currently, advertiser driven projects are at the lead – particularly with mobile programming. Coke is making a serious investment in that space.

How do we create web-based and mobile media and make it profitable? From major advertisers humanitarian organizations, that’s the question that haunted Cannes this year.

I believe the answer won’t necessarily come from a major media company. The hottest new HD camera on the market this year was “RED.” It created a major buzz at the National Association of Broadcasters Conference in Las Vegas this year. What was interesting about RED? It wasn’t developed by a major video company like Sony, Ikegami, or Thompson. It was developed by the founder of Oakley sunglasses. It took someone thinking from an entirely different perspective to change the paradigm for HD cameras.

Digital media may very well be the same. The real change agent might come from outside the normal media boundaries, and the shake up will be well worth the price of admission. 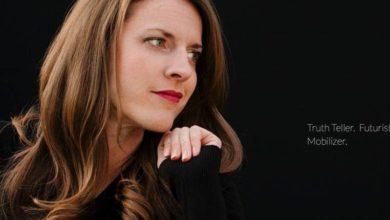 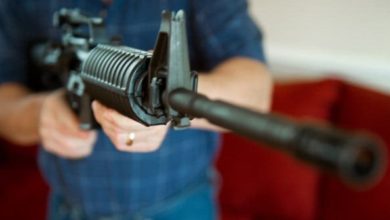 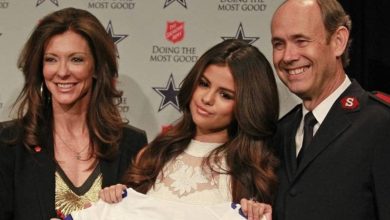