No, this isn’t going to be another article on the importance of throwing the rules out the window, being creative, and not holding back (although those things are important at times). No, this is my pet peeve about people who slavishly follow the rules without any care in the world for the reason those rules were put in place. People who follow policies to the letter, even when it undermines the purpose of those policies. It may sound strange, but stay with me here, and you’ll see something significant:

I was coming back to the states recently on an international flight, and I had to go through security in one of those cities with a “One Bag Rule” for airline security. In the states, we can take two bags – a laptop bag and overnight bag for instance, or ladies can carry a briefcase and purse. But not in these cities. It’s one bag only.

It was a short trip, so I had taken two bags onboard the flight, and with tight connections in the states, I wanted to keep them both with me. So the night before in my hotel I carefully pulled everything apart, and re-packed into one bag. Granted, I was wearing a sweatshirt and coat, and those pockets were bulging with books, laptop charger, and more, but hey – I was making it work.

The next morning, I rolled my one bloated bag through security, and past 3 checkpoints that approved it. I was doing great. Finally, I got to the X-ray machine, and when I reached the other side, my bag was gone. I looked around, and found an over-eager security guard trying to fit it into the “size-wise” box to make sure my carry-on was regulation size. Guess what – it was too fat. So he brought me over and said, “Your bag is too big. You’ll have to check it.”

I responded with, “What if I re-pack so it fits?” He said it was too fat, but if I could pull it off, it would probably work. So with hundreds of frustrated people trying to get by, I opened the bag, and asked if it was OK to just pull out stuff.

“Sure,” he replied to my surprise. “Pull out whatever you need.”

So I pulled out books and magazines, a few file folders, a pair of jeans, three shirts, and some CD’s – about a third of the bag’s contents. I zipped it back up, and he returned to the size-wise box and tried it again.

It fit. He was cool with it. So he brought the bag back over, and I proceeded to re-pack everything right back into the same suitcase! He didn’t care how big it was now, he just needed to make sure that before it passed his station, it would fit into the box.

So my question was, to get through security, why did we need only one case, and why did the suitcase need to fit? To conserve space on the plane? To speed up the security checkpoint? To keep luggage weight down? All good reasons, but as I discovered, whatever the purpose was, didn’t matter to him. As long as he followed the rule to the letter, and made sure that bag fit into the sized box, whatever happened next didn’t matter.

So I got on the plane with my overstuffed, fat bag, held up the security line in the process, but he didn’t care a bit.

He had followed the rules.

We once had an international media organization who was a client of our production and consulting company, Cooke Media Group. Great client. We really enjoyed working with their entire team, except for one department – IT. The computer guys were absolute slaves to rules. Instead of existing to make it easier for people in the organization to access technology, they wanted control. They were rightly concerned about security, so they interpreted that to mean “restrictions,” not “access.” So in spite of freelancers coming into their studio on a daily basis, none of them could access the WIFI, because the IT people needed to control access. Their laptops were all worthless.

So an organization who’s purpose was the media and media production, ended up paying their freelancers and other vendors to be unproductive so IT could follow the rules. Even when it came to their FTP site – where our teams could send large video clips back and forth – their FTP became so difficult to work with, they just asked to use ours.

So a global media organization, who’s purpose was to create programming, was so restricted by the rules slaves in IT, they became inefficient, unproductive, and their own production team started using the web tools of their vendors – far smaller but more nimble organizations.

The IT department was crippling their productivity, morale, and profit, but by golly, that was OK – they were following the rules.

Thanks for sticking with me through the examples. The point is, rules and policies are put in place for a purpose, but there are times, when slavishly following those rules defeats their very reason for being.

Teach your employees to respect rules and policies, but understand the ultimate purpose of those policies. No single rule can possibly cover every situation. Keep the big picture in mind, and make sure as they follow policy, they’re achieving the ultimate mission of the organization or company. Give them the flexibility of making the call on the fly.

Otherwise, you’re training a legion of zombies, staring at the computer, doing only what it says, and costing you time, lost goodwill, and most of all, profit. 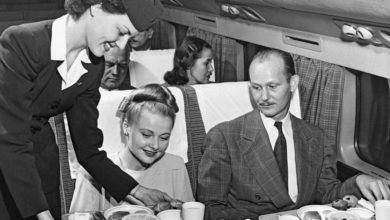 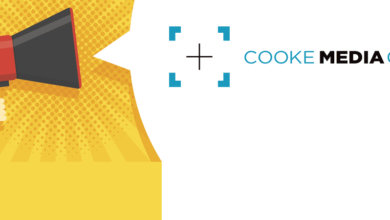 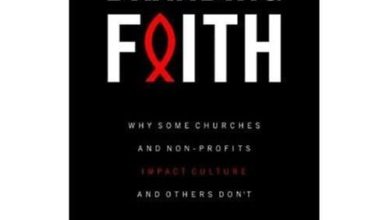 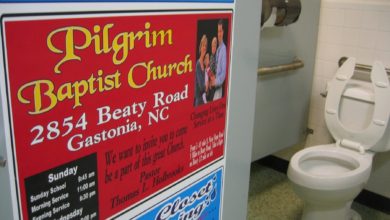