Although I obviously recoil at those who trivialize our faith, and sympathize with other Christians who feel offense, I’ve always been consistently resistant to boycotts – especially when it’s about Hollywood – for a number of reasons:

First, if boycotts worked, why don’t missionaries do it?  Can you imagine surrounding a tribe in a 3rd world country, criticizing them, calling them names, and boycotting them?  Would that actually change their behavior?  No.  The key to success in missions is to develop a relationship of trust, become one of them, and then share your faith.  Instead of always criticizing, what if we did that to Hollywood?

Second, I have yet to meet a single person who has accepted Christ as a result of a boycott or petition drive.

Third, as a strategy, boycotts are incredibly risky.  In most cases, they backfire and actually work against you.  For instance, during the last Christian boycott of Walt Disney Studios, Disney profits actually went up and they experienced record sales.

Fourth, I’m one of thousands of dedicated believers working inside Hollywood trying to make change happen from the inside.  When Christians criticize Hollywood from the outside, it makes it very difficult for us to make a difference.

Fifth, “petitions” generated from direct mail campaigns rarely work.  Christians in the industry will tell you that when networks receive packages of these orchestrated petitions, they usually toss them in the trash.  Want to know what works?  Original, individual, considerate letters from concerned viewers.  Those letters get noticed.

Sixth, in my experience, boycotts make very little change happen, but they raise a great deal of money for the organizations behind them.  For the most part, I believe the real reason for these petition drives and boycotts are simply fundraising strategies.

What do you think?  I’d love to know your opinion. 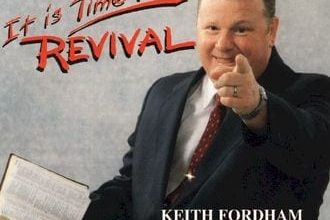 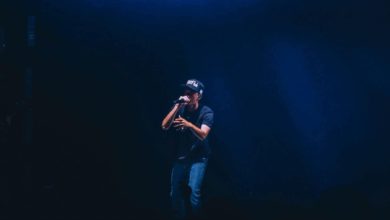 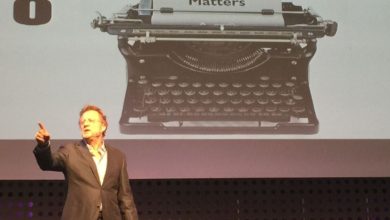