Every day, people misunderstand email messages. In fact, one study in the Journal of Personality and Social Psychology reports that the tone in an email is misinterpreted 50 percent of the time. But it gets worse – the same study discovered 90 percent of people think they’ve actually correctly interpreted the tone of emails they receive. That means there’s a big gap when it comes to communicating by email.

And yet, people still take most email messages at face value. I had an experience recently when a friend was in tears over an email from her boss. She was absolutely convinced that because of the tone of the message, she was going to be fired. When she showed it to me, I didn’t get that idea at all, so I encouraged her to speak to her boss directly. She did, and guess what? She completely misunderstood the intention. It turned out to be a small problem rather than a catastrophic issue.

Next time you get a negative, weird, or simply strange email you don’t understand, don’t melt down. My tendency is often to go straight to the negative, but I’ve learned over the years that email is simply a terrible way to communicate.

Pick up the phone. Ask for clarity. Make sure your really understand the intention.

And as a “sender” never forget that you should never send an email over a critical issue. Don’t fire employees, criticize them, or engage in complex discussions – that’s simply not what email is for.

Fight the desire to melt down. Only when you understand the limitations of email, can you really use it effectively. 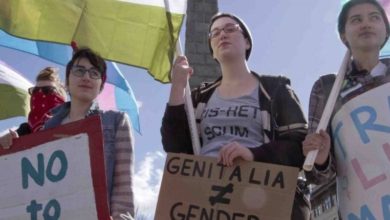 Why Identity Politics is Killing Our Culture 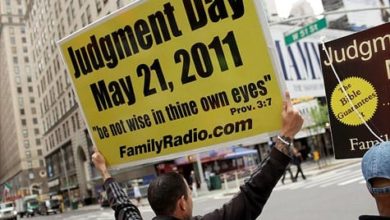 What Harold Camping Got Right 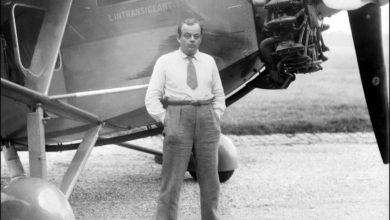 The Power of Casting a Great Vision 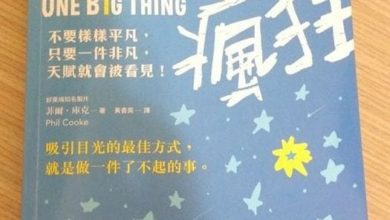 My Book “One Big Thing” Hits The Street in Taiwan