I went to a high school in the South in a city that was selected by a federal judge to be a model city for “busing.”  For those of you old enough to remember, forced busing was the federal program that attempted to make public schools more racially balanced.  Kids were bused miles and miles away from their home in order to achieve more black/white balance across the board throughout the district.  While it’s goals were noble, it was tough because of the times we lived in.

It uprooted both black and white students and since it was 1969, riots often broke out on school grounds.  Those riots were serious and I saw kids get tossed through plate glass windows, students cut up, all out brawls, and more.

So early on, as much as possible, I decided to be Switzerland.  I was an athlete, and had friends on both sides of the black/white divide.  I knew I would get much more accomplished being friends with everyone rather than alienating one side or the other. If I could bring both sides to the table, that was the win for me and for the school.

That experience taught me a valuable lesson. Never be afraid to take a stand, however in business, there are always office politics, and for a million reasons, it’s best to avoid that mess.  On a film set, in a classroom, in a corporation – wherever you possibly can, extend a palm leaf to everyone. Do your best to bring each side to the table, otherwise, nothing will be accomplished.

Don’t compromise your values or morals, but wherever possible, be Switzerland.  You never know who your next ally might be, or who you need to reach out to.  And most important, remember that whoever you meet on the way up, you see once again on the way down. 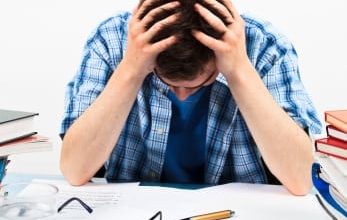 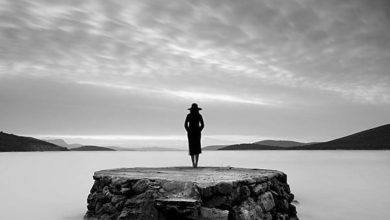 When Was the Last Time You Were Really Alone?