In the new book “Manage Your Day to Day: Build Your Routine, Find Your Focus, and Sharpen Your Creative Mind,” the authors share a study reported in the New York Times regarding actuarial tables and media. They discovered that for every hour of television watched by an adult over age 25, that adult’s life expectancy was reduced by 21.8 minutes. According to the New York Times, “an adult who spends an average of six hours a day over the course of a lifetime can expect to live 4.8 fewer years than a person who does not watch TV.” The result holds true even for those who exercise regularly.

The term “screen apnea” has even been applied to the shallow (and sometimes stopped) breathing that happens when people are immersed in TV or computers – similar to what happens during sleep apnea.

The bottom line?  Stop consuming media mindlessly.  You may say, “But the study uses 6 hours of TV a day, and nobody does that.” Yes we do. Some studies peg average TV viewers watching as much as 8 hours per day. And even if you don’t watch TV that much, just add your TV time to the amount you spend in front of your computer screen or mobile device.

I used to check into a hotel room and the first thing I would do was mindlessly switch on the TV simply out of habit. How often do you turn it on after dinner and discover it’s suddenly bedtime and you’re still watching?

The most significant way to stop email, social and other media overload is to use it intentionally. Stop checking it without thinking. Turn off the notifications. Leave the TV off unless you have something specific to watch.

Starting to be mindful about how much media you consume is the first step toward conquering it. 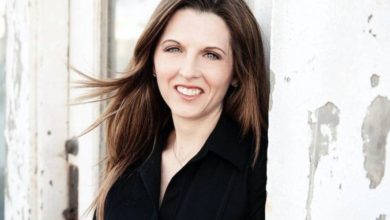