A study published in the journal:   “Organizational Behavior and Human Decision Processes,” indicates that the more powerful the executive, the less likely he or she is to take advice from co-workers.  You may know it as the “executive bubble” where leaders get so insulated they cut themselves off from outside advice.  The study pinpoints the reason to the fact that the more powerful an individual, the more inflated their sense of importance.  In other words, the less they “think” they need other’s advice.  The most interesting aspect of the report found that powerful decision makers who discounted the advice of others were less accurate in their final judgements than if they had taken other’s advice.

So the truth is, when you shut off input from others, it doesn’t mean you’re important, it just means you’re getting smaller and smaller….

Have you had situations where leaders refused advice and suffered the consequences? 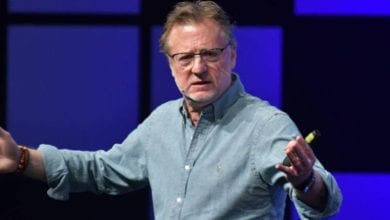 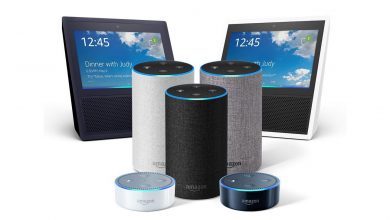 Pastors: Now You Can Share Your Sermons and Teaching on Amazon Alexa