Whenever I’m at a Hollywood party I meet plenty of “idea” people. Apparently, some people actually think that’s a job. I’m a big fan of ideas, and I’ve spent my career working in a creative business. But as great and rare as real creativity is, that’s only half of the puzzle. The other part – and it’s just as important – is execution.

Ideas without legs aren’t ideas at all – they’re just thoughts that don’t amount to much. Execution is what makes ideas happen.

Become a “make it happen person.” Because idea people alone don’t do much more than go to parties….

Which one are you? 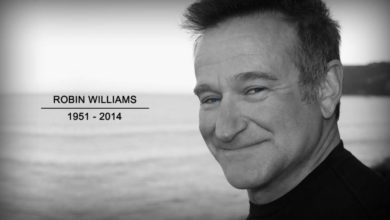 Robin Williams Death And Why The World Thinks Christians Are Idiots