Blogs have comment sections. Facebook has comments. People can respond to anything you say on Twitter. Social media is not just about being “social,” it’s about getting a response. The problem is, many of us debut creative ideas online. We try out the subject of a new book, or present a concept for an ad campaign or movie idea. In similar cases, leaders toss out new ideas to see what people think. But sometimes, bad stuff happens. Critics jump in. People push back. Ideas get killed. Sometimes the criticism mounts up, and you can get literally a hundred negative responses to a post.

I recently pointed out The Huffington Post’s campaign to at least require that people own what they write. In other words, you can’t burn someone online under a fake name. At least that’s the idea. Will it work? I don’t know, but at least it’s a try.

My question is – in the age of social media, does that hurt creativity? We all need people to challenge our ideas, but when your blog or Facebook post gets blasted with negativity, does that cause people to pull back?

You have to be tough to be creative, and even tougher now in the digital age.  What do you think?  Will the fact that it’s so easy for people to criticize online cause creative people to pull back a bit? 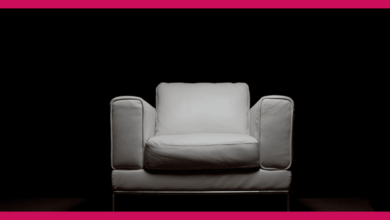 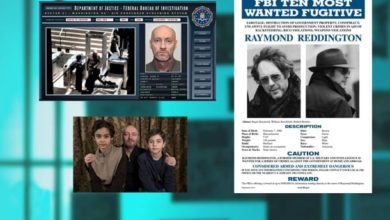 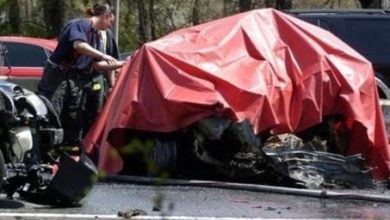 Another Gruesome Culture Change Thanks To Social Media 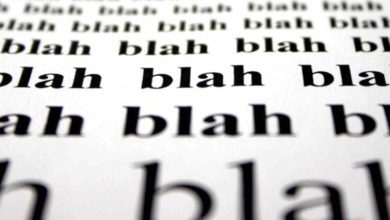