My friend Jonathan Bock pointed out an interesting paradox this week.  A few days ago, a Christian ministry organization sent out an email “warning” about the upcoming movie “Angels and Demons” that said:  “A clear anti-Christian message that not only are Christians evil and murderers but also that science has proven faith in Jesus Christ to be outdated! In the end, it is the highest echelon of the Catholic Church who is the villain!” But the next day, the official Vatican newspaper review of Angels & Demons stated, “Two hours of harmless entertainment, which hardly affects the genius and mystery of Christianity.”


In our efforts at fundraising, or getting noticed, too many Christian organizations overstep, and make something out of very little.  As a result, the non-believing culture views it as hypocrisy.  The truth is, in my opinion, Dan Brown is a good airport novelist.  He’s a skilled novelist, but won’t be remembered as a serious writer. But he does know how to write thrillers that connect with people.  Another reviewer this week said that Brown simply uses the Vatican is a backdrop to the story, and hardly for a serious theological confrontation.  But – and probably without even seeing it – some ministries will trash it in an effort to raise money.

As Jon pointed out, there’s an old Irish saying, “when everyone tells you you’re drunk, you better sit down.”  I have no idea what that means, but it sounds like good advice. 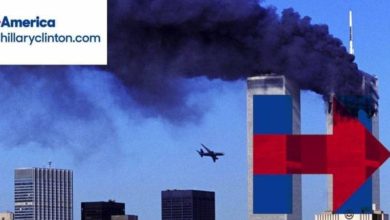 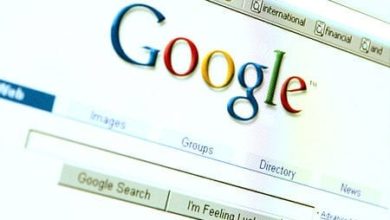