Disney owned ABC became the latest traditional TV network yesterday to make a deal with AOL, so it’s programs can now be downloaded free through the AOL portal owned by Time Warner. NBC and Fox are preparing to launch a joint venture called “Hulu” which will make their programs available on several web portals, including AOL. This is important. It means that rather than focusing on streaming their programming only from their website, major programmers are linking up with the largest web portals in order to capture a larger audience.


That’s a decidedly different strategy, and worth watching. With the ABC deal, the programmer will use “geo-targeting” – which means they will insert one local advertisement, alongside three national ads during each hour of programming. That will help the local ABC affiliates, who are worried about being left out in the transition to the web.

Up to this point, I’ve always encourage my non-profit clients to keep their streaming programs on their own website. There have been a couple popular streaming religious sites like “Streaming Faith” but I prefer to keep the viewer on my client’s site, rather than sending them away. So I’m watching this move by ABC and others to see how it works. The fact is, these major portals like AOL, MSN, Myspace and others have a really large audience, so it will probably prove very effective. 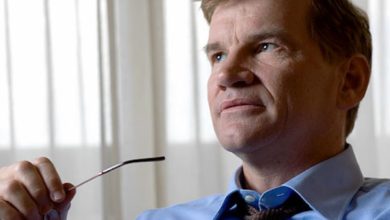 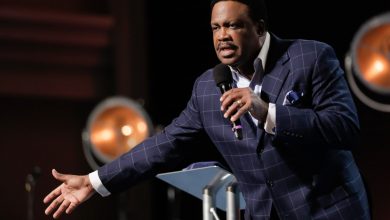