President Obama took a lot of heat for being a eloquent speaker who has difficulty executing his grand ideas. Writing in the Wall Street Journal, in response to the President’s speeches on leaker Edward Snowden, Russia, China and Syria, Russell Mead writes: “The president, like many products of American elite education, seems to believe that admirable sentiments eloquently expressed are good deeds well done.”

Agree with Mead or not about the President, he’s right about great speakers, and this is a cautionary word for pastors and ministry leaders – especially if we’re trying to engage today’s skeptical culture. For instance, Mead writes: “Winston Churchill’s Battle of Britain speeches weren’t great because they referred to noble values; they were great because they were true. The speeches were the verbal expression of a determination to resist unto death—and Churchill meant every word with every fiber of his being. The Gettysburg Address is a great speech because it condenses the essence of a cause for which hundreds of thousands were willing to die into a short and simple talk in which every word is real.”

Bottom line for pastors and ministry leaders?  As Rick Warren says, it’s not just about creeds, it’s also about deeds. A great sermon about Jesus’ response to the poor and needy won’t matter if you’re not living it out as well. Protesting at abortion clinics is a shallow gesture if you’re not actually doing something to help these desperate women.

Mead continues: “You cannot be a great speaker unless you are a great doer. If Martin Luther King Jr. had not led the civil-rights movement to success and ultimately laid down his life for it, his speeches would be little studied. If Churchill had surrendered to Hitler, nobody would care about his defiant addresses.”

Leaders: Learn to be a great speaker. I’m all for that. But don’t forget the critical importance of being a great doer as well. 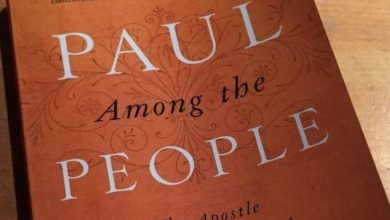 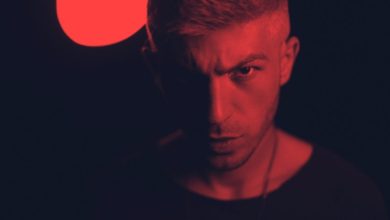 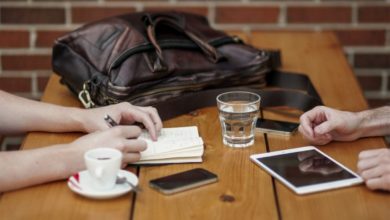