Now that the news media is slowing down their coverage of the life and death of Cuban dictator Fidel Castro, I thought I might post a few thoughts after filming in the country in early 2016. While most of the world seems to agree that he was a brutal dictator (according to CBS News, nearly 20% of the entire population of Cuba has fled the country since the revolution), it was surprising to see how laudatory many world leaders have been about his decades of rule. Some acted as if they were eulogizing a saint. So having traveling to Cuba to film earlier this year, I thought I’d share a few thoughts about what I encountered in the country.

In February, 2016, I was invited to film in the two major cities of Santiago and Havana. I was eager to get there before Starbucks and McDonald’s, so I jumped at the opportunity. And after that experience, here are the things that stood out for me personally:

Cuba is a time-capsule. Walking through the streets of Havana or Santiago is like stepping back into 1959. Very little has been updated since the revolution, and it’s as if a whole country froze at that moment in time.

The only communication with the outside world was reserved for tourists and visiting business people. That means the only WIFI was in hotel lobbies, and outside cable TV channels aren’t allowed in private homes, they were only allowed in business hotels. At best, the WIFI was about dial-up speed, so it was quite frustrating. But more of a concern was that the citizens had no regular access to any news or information beyond local Cuban TV stations.

And speaking of media, we toured a “Film and Television Museum” in Santiago, but it didn’t celebrate Cuban filmmakers – unless they produced films about the revolution. There were no tributes to Cuban creative artists, only exhibits dedicated to their early equipment, and how brilliantly Castro used film and television as propaganda tool for the revolution.

Transportation was interesting to say the least. You’ve no doubt seen the classic cars that fill the streets, particularly in Havana. However, they’re not really “classic,” they’re Frankenstein cars. Look at them closely and you’ll see the front end of a ’57 Chevy, the back end of a Buick, and the middle from who knows what. They’re hacked together because they’re so desperate to keep their cars running, since new cars – or updated parts – are so difficult or impossible to find. That’s probably just as well since the roads are a disaster. We were discouraged from driving between cities, because of the massive road damage and potholes.

Formerly magnificent mansions and beautiful homes have been reduced to neighborhoods that look like they’ve been bombed out. After the revolution, private homes were confiscated and multiple families moved in. Virtually nothing changed since that time. No new paint, no remodeling, no upkeep, nothing. In fact, taxi and bus drivers aren’t allowed to drop tourists in those areas – only the nicer parts of the city.

I visited a local Catholic church which was in terrible shape. The priest told us that since the revolution, Christianity wasn’t exactly outlawed, however, Castro made Sunday a work day, so the only people that could come to church were the elderly. If that wasn’t enough, the government decided that if a church was damaged by a storm (and this one had been) they weren’t allowed to do any new construction. So most churches were a patchwork of temporary fixes.

But I can tell you this about the Church: It will emerge as a key player in the new Cuba. Christians have held fast, and even though Castro did his best to squash religious belief, just like after the fall of Communism in Russia, we’re seeing more and more Christians emerging from the shadows. This is the time to help the Cuban church.

Finally, food was excellent in tourist restaurants, but for the people, the options are limited. The government gives citizens free food allowances, but it’s an incredibly small amount by outside standards. Even the government coffee is cut with husks of peas to make it go farther.

I could go on and on, but you get the picture. Without even mentioning the staggering political suppression and executions of dissidents, I’ll leave it to you to decide if Communism has been good for Cuba, or if it’s been an unmitigated disaster. The one silver lining in the country were the people. We enjoyed everyone we met, and they could not have been more gracious.

In fact, one of the ironies was that since they’re not allowed outside TV channels or WIFI in their homes, and mobile phones are hard to come by, after work, thousands of people emerge from their homes and actually talk to each other. Could you imagine that in America? Great crowds of people lined the streets each night talking about their families, the state of the country, work – whatever.

If we could learn to do it without having our mobile devices taken away, that was one aspect of life in Cuba I’d love to see happen everywhere. 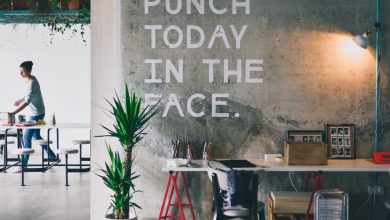 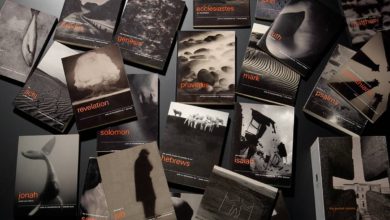 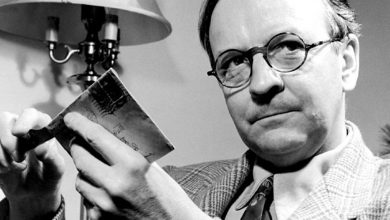