Leaders: I’ll bet you have someone in mind right now:  If he would JUST change his working habits, he could double his productivity. If she would JUST make better decisions, her life would change. If he would value his team more, they would help him break company records. If she would take the time learn the new software, her life would be so much easier. The list goes on and on, and I see it on a regular basis. So the question becomes, Why? Why are they willing to continue frustrated, stumbling, and failing when often with a few simple changes their life would be so different?

Centuries ago, Voltaire said, “It is difficult to free fools from the chains they revere.”  He was right. In my own consulting and coaching work with churches, ministries, and nonprofits, I’ve actually found people who would watch the organization burn before they admitted they were wrong or made a change. If that situation has frustrated you, here’s a few reasons why it continues:

1) Fear of Change:  They may not have other employee’s respect, and they might even realize they’re not doing a good job, but they’re afraid of what could be next. Read my book “Jolt!” to discover just how difficult change is for some people. In these cases it’s critical to help them understand the alternatives, and most of all, what will happen if they don’t change.

2) Silos:   They don’t see a bigger picture because they can’t. When organizations are so focused within departments, and leaders allow employees to build their own internal kingdoms, change is almost impossible because they don’t see the big picture or the need.

3) Habit:   This is a huge problem with more experienced members of the team. People tend to do what they know. They’ve worked this way for so long, they can’t conceive how changing their habits would help. It just doesn’t seem worth it, so why even try?

4) Embarrassment:   You can never discount the impact of embarrassment in a working environment. Especially if the employee has seniority, has framed awards on his or her wall, or is relatively high up in the organization. For them, admitting the need for change would be a public repudiation of everything they’ve done their entire career. They view it as humiliation and loss of respect.

5) Finally, Guilt.   Constantly offering to show them a more efficient way to respond to email, techniques for making better decisions, leadership suggestions, or creative ideas is a regular reminder that they’re not preforming at the level they should. These people get it, but would rather live in failure than face the truth.

In the future, we’ll talk about how to address each of these symptoms, but for now, just knowing why they refuse to change will help you be more sensitive, successful, and effective.

Without naming names, share situations you’ve experienced with people who for no logical reason, simply refused to make changes that would make a positive difference for them. 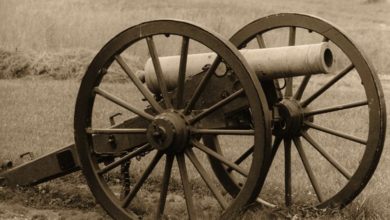 Bad Things Happen When Technology Gets Ahead of Strategy 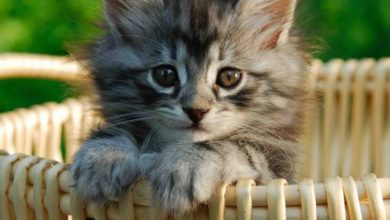 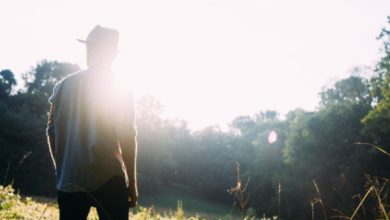