Last night I was an award presenter at the 168 Hour Film Festival at the Alex Theater here in Los Angeles.  Outstanding festival all around.  Founder John Ware and his team did an excellent job, and the house was packed.  The premise is innovative.  The project is a competition where producers have 168 hours (1 week) to film and edit a 10-minute movie based on a theme and a Bible verse.  All films are created simultaneously during production week to premiere at the 168 Hour Film Festival.  At the end of the festival, awards are given to producers for categories such as Best Picture, Best Actor and Actress, and Best Screenplay.

The goal of 168 is to illuminate the Word of God through short film.  They encourage an emphasis on story rather than agenda.   Honesty plus solid stories and high production value speak loudly to this generation and the next.   The teams are brought together and each is given a different verse from the Bible.  They then have 168 hours to create a finished short film – write, cast, scout, shoot, and edit.

I awarded best screenplay, best director, and an usual category, “Best Scriptural Integration.”  As I mentioned on stage last night, an earlier generation of Christian filmmakers were “content” people.  They had the subject right, but didn’t know much about the “package” – how to tell a compelling story in a subtle and powerful way.  However, we’ve come a long way, and these films were great examples.

Some still trail the long legacy of “over the top” melodramatic writing that Christians often fall prey to, and production values were sometimes low – although any image at all in only 168 hours is a remarkable feat!  But this year’s crop of short films was certainly something to be proud of, and came from filmmakers around the globe. One of the biggest winners was “Five Minutes,” from a filmmaker in Italy, and one entry from Kenya boasted 300 bushmen extras.  (He called John asking if he needed releases from them all…)

If you’ve ever wanted to make a film, I think this might be the best place to start.  Assemble your team for next year’s competition, and push the limits of telling powerful stories on film. 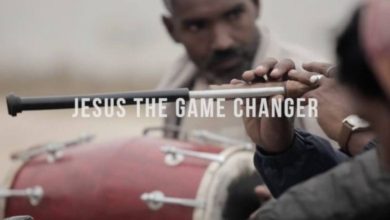 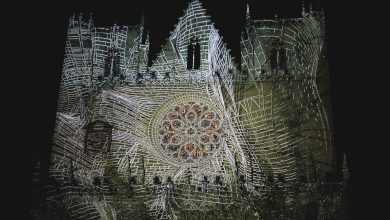 The Digital Revolution is More Significant Than You Think 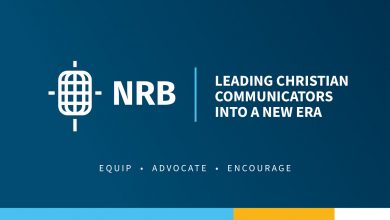